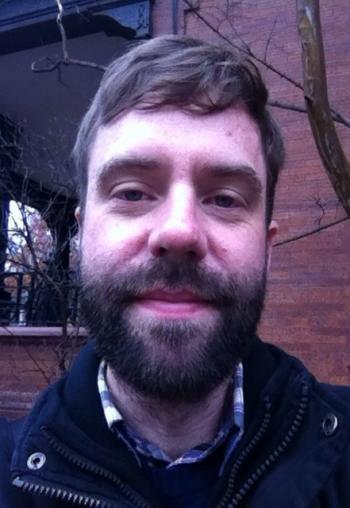 Derek Beaudry is from Portland, Oregon. He has lived in Mexico and Venezuela. Prior to graduate studies, he worked for ten years in the social service sector, primarily with Spanish-speaking migrant populations. After receiving a BA and an MA in Political Science from the College of Santa Fe and New York University, respectively, he began his studies at the University of Pennsylvania. His dissertation concerns subjectivity in the fiction of Hilda Hilst, Clarice Lispector, and José Revueltas. More broadly, his research interests include 20th and 21st century Latin American literature and film, with a particular focus on Brazil and Mexico, as well as the intersections of literature and continental philosophy.