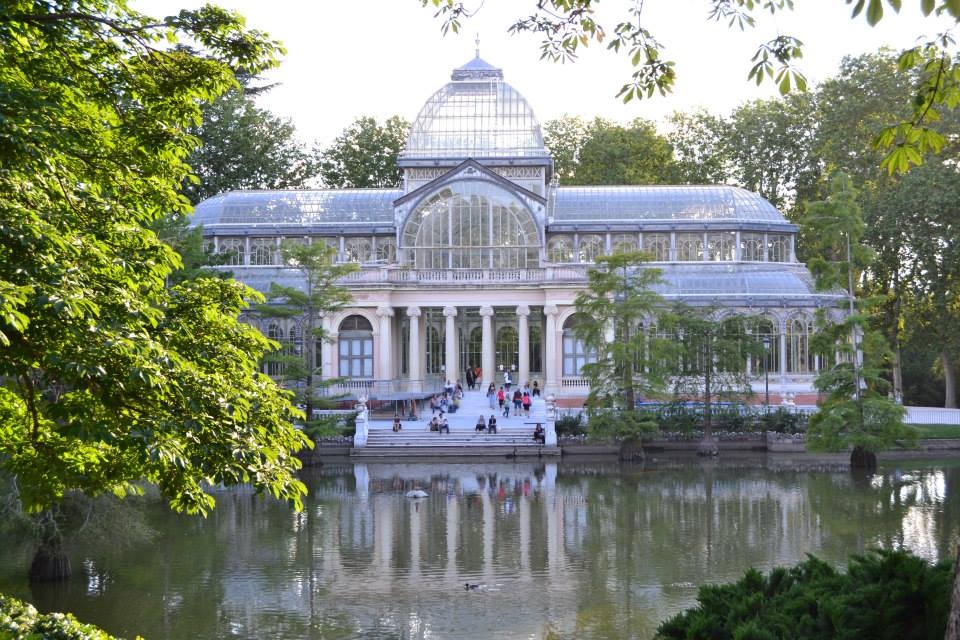 The demographic, economic and political realities of the United States, the articulation of a mainstream English culture with an always increasing diversity of Hispanic and Latino cultures, and the ongoing forging of strong cultural and economic ties throughout the Americas, have moved Spanish out of the bounds of the category of "foreign" language and culture in this country. There are many instances that point to the fact that Spanish will become--de facto if not officially--a second national language and culture of the United States. Furthermore, in Europe, Spain is assuming an ever-more significant role in the affairs of the European Union. The Spanish transition to democracy in the 1970s fostered an environment of cultural, linguistic and political diversity that for half a century has served as a fascinating model for the rest of Europe, both east and west.

Hence, the knowledge of Spanish culture gives students much more than the ability to communicate in the third-most-spoken language of the world. It prepares them to account for an entirely different national, continental and global reality in all its complexity. Since culture is the controlling category in this field of studies, the major in Hispanic Studies orients itself to the types of knowledge generated by new disciplines such as cultural studies, new historicism, ethics, and postcolonial studies.

Majors in Hispanic Studies are overwhelmingly double majors. This means that they bring to their classes a dialogic perspective that engages in the study of Hispanic cultures informed by interest in other fields such as history, government, sociology, economics, medicine, and law. The richness and depth of these interests make for lively and intellectually rewarding classroom discussions.