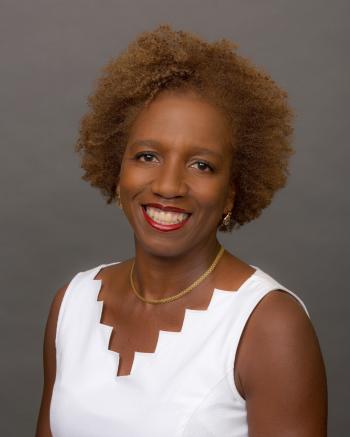 Odette Casamayor-Cisneros is a Cuban-born scholar of contemporary Latin American and Caribbean cultural studies. She received her Ph.D. in Art and Literature from the École des Hautes Études en Sciences Sociales (EHESS) in Paris in 2002 and taught at the University of Connecticut, before joining Penn in 2019. Her current scholarship is centered on Afro-Latin American, Caribbean, and Latinx cultural production and epistemologies.

An in-depth analysis of a wide selection of autobiographic, fictional, and poetic accounts of the Black experience, authored by renowned contemporary Afro-Caribbean and Afro-Latin American women writers, this monograph examines the ontological reinvention of the self, through the deconstruction of the ideas of Blackness, womanhood, and Latin American and Caribbean identities, while simultaneously producing radically different narratives of Black female empowerment and new counter-hegemonic epistemologies.

A memoir-like rendition of Casamayor’s Black, female, Caribbean, and diasporic experience. At the intersection of personal experiences, collective memory, epistemological research, and the expansion of poetic knowledge, this project anthologizes her bi-weekly column "Con tinta negra," published since 2020 in the magazine OnCuba News.

·       On Being Blacks: Self-Identification and Counter-hegemonic Knowledge in Contemporary Afro-Cuban Cultural Production.

·       “Sara Gómez: Inquisitive Gazes on Social Marginality From and within the Cuban Revolution.” Images of Utopia: Sara Gómez and Her Contribution to Cuban Cinema. Eds. Susan Lord, María Caridad Cumaná and Víctor Fowler. Bloomington: Indiana UP. 2021: 58-79.